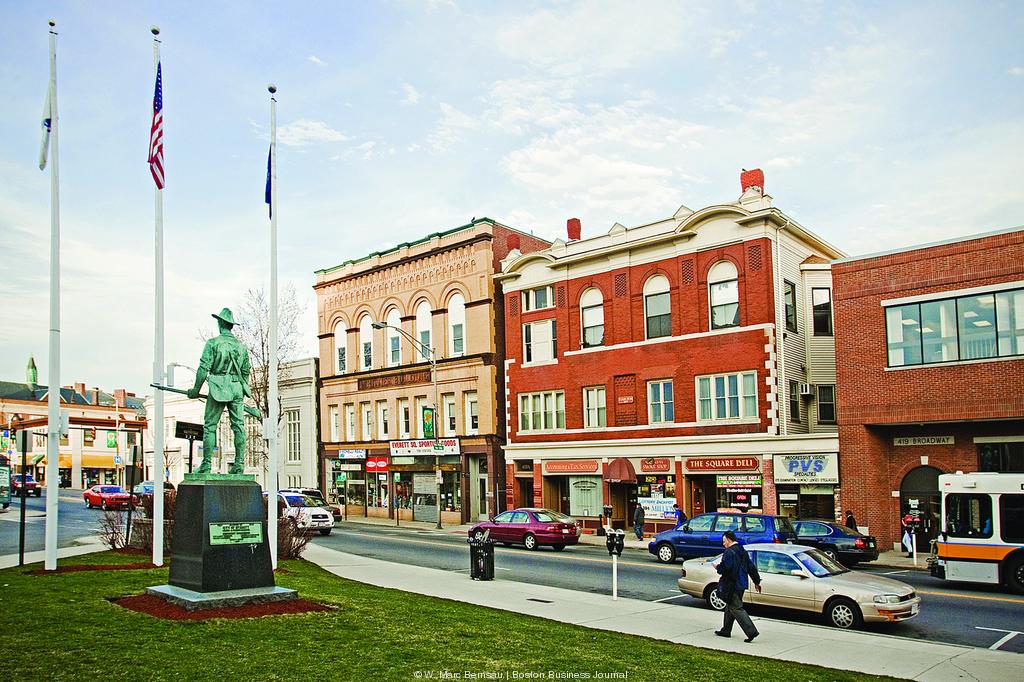 If you want cheaper car insurance rates in Massachusetts, you can try shopping around. But the best way to cut your rates may be to move, new data compiled by NerdWallet suggests.

Researchers at the consumer website found a huge disparity between rates for drivers who are otherwise similar but reside in different communities.

"Your average car insurance premium will vary significantly from place to place because insurance companies use a location's environment to determine premium costs. For example, drivers in cities with higher car theft rates, more congestion and a higher likelihood of accidents will likely have a higher average premium than those that do not," Jeff Chu, an analyst at NerdWallet, said in an email interview.
The five most expensive communities and the average yearly tab for insuring a car, as compiled by NerdWallet, were:

The five cheapest communities for insuring a car:

Only communities with populations of more than 6,000 were considered.
When actuaries who set rates look at communities, one factor is auto theft.
According to FBI data, the cities with the most car thefts per capita in 2012 were: Everett, New Bedford, Fall River, Lynn and Holyoke.
No car thefts were reported in 23 communities in 2012: Ashfield, Bernardston, Blandford, Boxborough, Brimfield, Gill, Goshen, Granville, Hampden, Harvard, Lexington, Lincoln, Manchester-by-the-Sea, Medfield, Monterey, Nahant, Pelham, Provincetown, Shelburne, Southborough, Wales, Westminster, West Tisbury and Whately.

Click here for a list of the average premium, by community, for the entire state as calculated by NerdWallet.